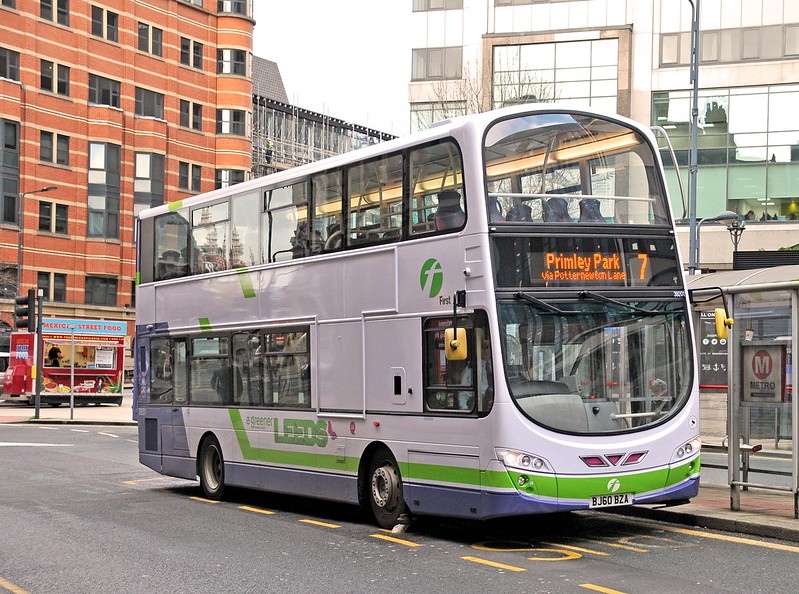 Leeds has the most vape stores per square mile while Londoners spend the most on vape products per year according to survey data commissioned by Vype brand owner British American Tobacco (BAT).

The data shows that between January and October, UK vapers spent £7 million on products, with 3 million adults now vaping regularly. Alongside London, Birmingham and Glasgow residents were among the biggest spenders on vape. Brighton meanwhile is the city most “unbothered” by people vaping nearby (43 percent).

The findings are based on a survey of 2,000 UK adults.

The research also found that Belfast was the city where people would most likely allow another person to vape in their home or car (23 percent). Belfast is also home to the largest group of adults who vape as an alternative to smoking (21 percent), followed by adults in Glasgow (also 21 percent).

Liverpool is home to adults who have vaped the longest – almost two thirds (58 percent) of respondents say they have vaped for three years or more. Adults in Liverpool are also the most likely to vape at their place of work, with a third admitting to doing so.

The research also highlights differences in age and gender on attitudes to vape. Women are more likely to be open about the fact they vape, with 42 percent saying that everyone knows they vape, compared to only 39 percent of men saying the same. Of those truly vocal about vaping, the over-55s are the most open, with 78 percent saying everyone knows that they vape. Only 51 percent of 45-54-year-olds say the same thing – the next closest age group.

Finally, the data highlighted the bestselling Vype flavour is Crisp Mint, possibly highlighting the impact that the menthol ban has had on vape sales patterns.