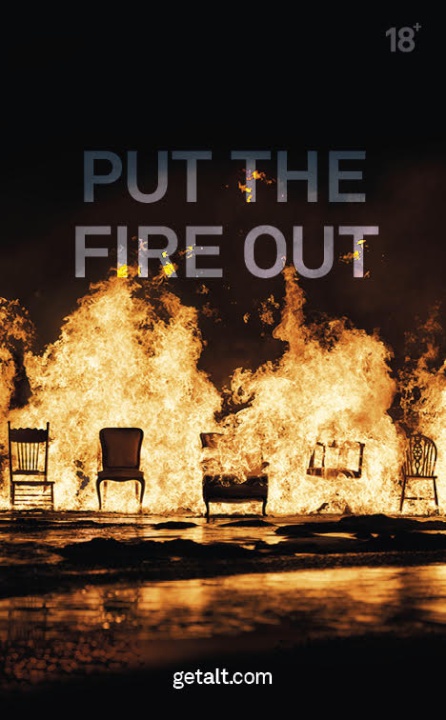 The largest Kiwi-owned vape company is investing significantly in what will likely be its last marketing campaign before legislation is passed to soon prohibit all forms of advertising of regulated vaping products.

The ban, they believe, will make it impossible for Kiwi brands to differentiate themselves from international tobacco companies now selling vape products in New Zealand, and harder for Kiwi vapers keen to support local businesses and jobs in this Covid-19 environment.

“Alcohol advertising is allowed, yet vaping which has helped achieve record-low smoking rates and hasn’t killed one Kiwi, is not. It makes little sense and will simply lead to less New Zealanders giving up cigarettes,” says Ben Pryor,

Parliament is expected to pass the Smokefree Environments and Regulated Products (Vaping) Amendment Bill this week before rising for the election campaign.

While the bill sees a broad prohibition on vaping advertising, public health messages, approved by the Director-General of Health, such as in smoking cessation campaigns, will be permitted.

“The industry would be very happy to use its profits to promote vaping as an incredibly effective way to quit smoking. We would adhere to any heavily regulated advertising and message restrictions. Limited advertising works well in the UK, but unfortunately, New Zealand businesses will soon lose any opportunity to reach out to smokers,” says Mr Pryor.

The local company’s latest advertising campaign highlights Alt as New Zealand’s most trusted smoking alternative which has helped 100,000 Kiwis to put the fire out on smoking. The market leader also reinforces that cigarettes are the single greatest source of ocean trash, with Alt the only brand with recyclable pods.

This follows Alt achieving a unique partnership with TerraCycle, where customers are encouraged to recycle their devices and pods by dropping them off at a VAPO store. Alternatively, e-cigarette waste can be sent free through the post. The recycling initiative also sees Alt and VAPO donate to the charity Sustainable Coastlines.

To view, the advertisements visit: https://www.youtube.com/channel/UCZ854cWDuke7-N3mk4xkmHQ?view_as=subscriber

Other issues industry and smokefree advocates have with the legislation to regulate vaping is the move to allow specialist vape stores to sell a wide range of flavours, while general retailers can only sell three flavours. Advocates strongly believe accessing vape flavours is key to adults kicking smoking.

“Banning advertising may be well-intentioned, but it won’t stop people from trying vaping as MPs hope. It will only slowdown smokers from successfully making the switch, and that is not a good public health outcome,” says Ben Pryor.